Alika Epakena (4408-4431 A.R.), more popularly known as Saint Alika the Twice-Martyred, is the patron saint of the city of Korvosa. Born in Fort Korvosa to Varisian parents, Alika was blessed with the gift of prophecy. A devoted follower of Aroden, Alika took vows as a paladin in 4425, and quickly rose through the ranks, becoming a leader in the Korvosan military. Her gift of foresight greatly aided her and her troops while defending the fort from surprise Shoanti raids. She foresaw the Great Fire of 4429, and despite seeing her own death in the vision, she led the efforts of combating the flames and finding the Shoanti arsonists responsible for it. She was so much loved by the community that the citizens of Fort Korvosa raised enough funds to bring in a high priest of Aroden from Westcrown to conduct a resurrection. The risen Alika resumed her role as Fort Korvosa’s protector. In 4431, she raised an even larger army to launch an offensive against the hostile Shoanti. When one of her flanks crumbled, Alika rallied enough troops and personally led them to plug the gap, holding off a much larger force of raiders while her army could reposition. That selfless act resulted in her second death, but saved the city from invasion.

When the city began raising funds for a second resurrection, her spirit appeared before a priest of Aroden. She told him that she eagerly looked forward to judgement by Pharasma and her reward in the Great Beyond. She also said that Korvosa should spend its resources building itself up rather than bringing her back. Three years later, Alika was formally canonized by the Church of Aroden. The funds that had already been raised were then put into building a monument to Alika, where her remains were interred. The Reliquary of St. Alika the Twice-Martyred still stands today in Bridgefront, Old Korvosa.

The image shows the 15-foot-tall statue of St. Alika that stands within the reliquary. 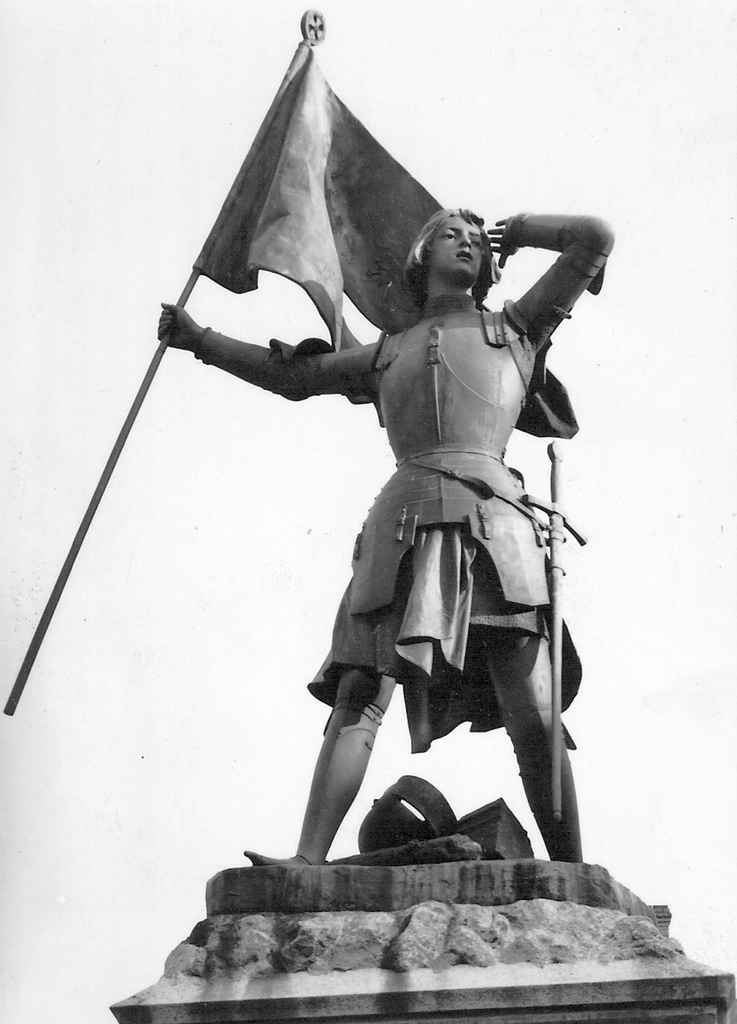