Turgrox was a half-orc rogue who came to Korvosa while on the run from bounty hunters in Kaer Maga. After some work as an enforcer for a few Sczarni gangs, he met up with three other adventurers who tended to hang out in the Stirge and Hammer Tavern in Old Korvosa.

While adventuring in a lost Thassilonian complex located under the Jeggare Museum, the adventurers came across a sepulcher that apparently contained a clone of presumed-long-dead Runelord Sorshen. While looting the jewelry that adorned the perfectly-preserved clone body, malfunctioning magical wards slew Turgrox, but somehow drew his soul into the clone. Turgrox is now in the body of a beautiful Azlanti human woman, who looks exactly like the long-lost Runelord! 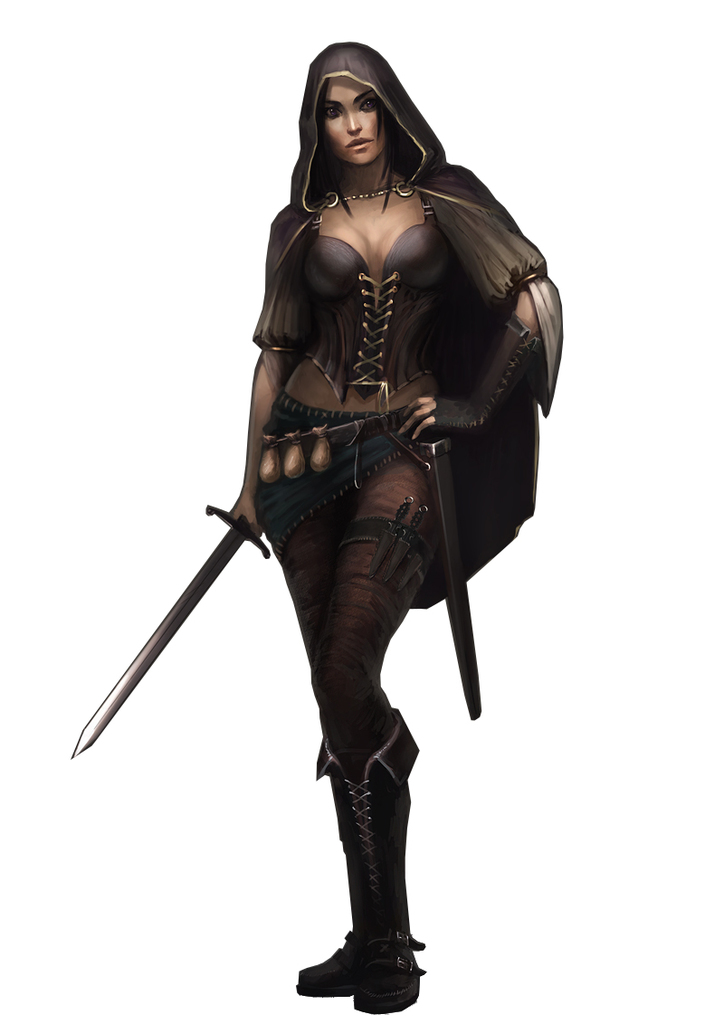